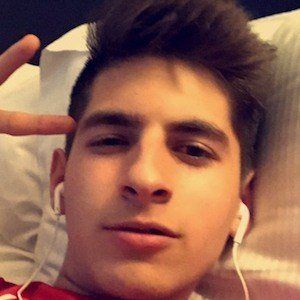 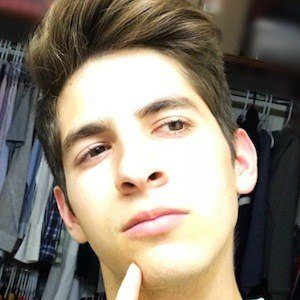 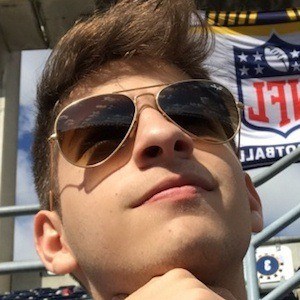 Crowned TikTok creator known for his musical and comedy lip syncs. Featured more than two dozen times on the app, he has earned more than 2.1 million followers.

Before gaining fame on social media, he began doing magic tricks at the age of five and would later play basketball and golf.

He has a YouTube channel, KingPaablo, where he has posted travel videos, vlogs, DIYS, and other miscellaneous videos. He's earned over 40,000 subscribers there.

His real name is Pablo Carrillo. He has two older brothers.

Friends with Xime Ponch, he has done collaborations with her. He has also become friends with Funimate star Reed Woehrle.

King Paablo Is A Member Of