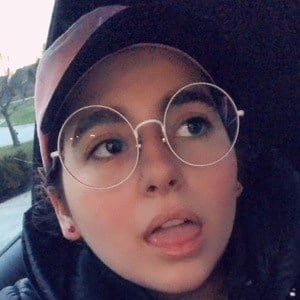 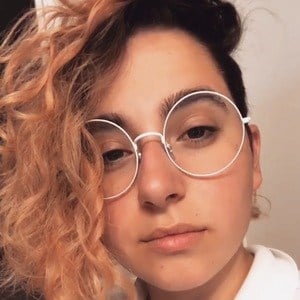 American YouTube star who usually posts comedic videos to her kingani channel. She has accrued over 650,000 subscribers to her channel.

She was born in Turkey but raised in the United States. She initially posted to her YouTube channel in March 2018.

Her YouTube videos have been viewed over 98 million total times.

She posted a photo with her brother and grandmother to her Instagram in June 2017. Her name is Ani Tilki.

She shares a birthday with fellow YouTube star Georgie Fizz.

Kingani Is A Member Of