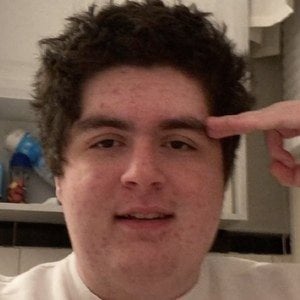 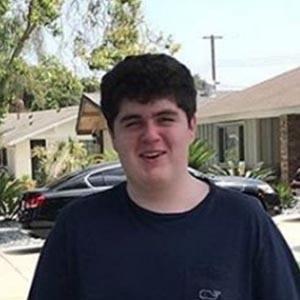 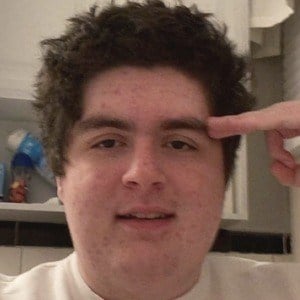 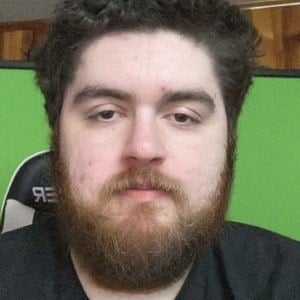 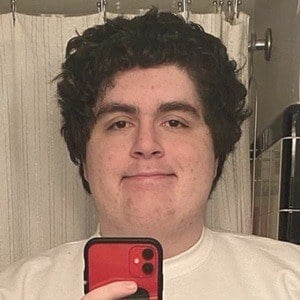 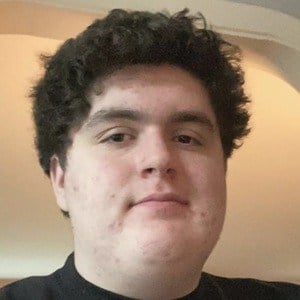 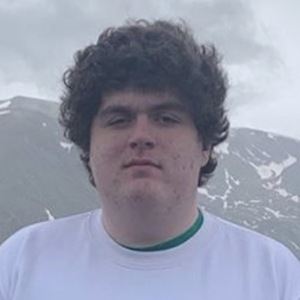 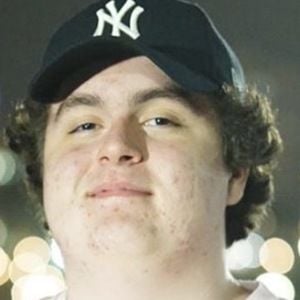 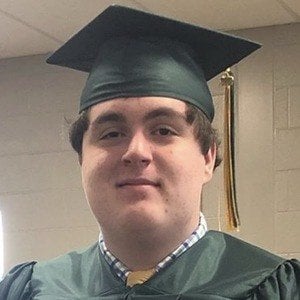 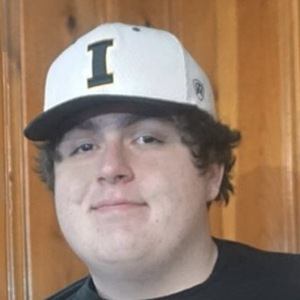 YouTube star who has risen to fame for his Hooverr channel. He has risen to massive popularity for his commentary of fellow social media stars and cursed commercials after his inaugural video "Ugandan Knuckles | Wildlife Documentary" went viral in January 2018.

He has seen his YouTube audience grow to more than 150,000 subscribers.

He and WildSpartanz have collaborated on his YouTube channel.

Hooverr Is A Member Of