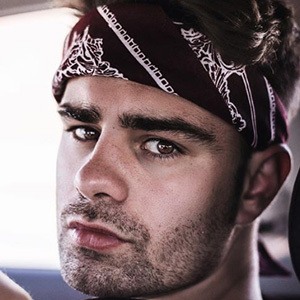 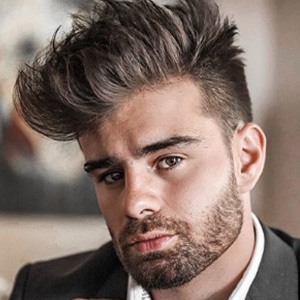 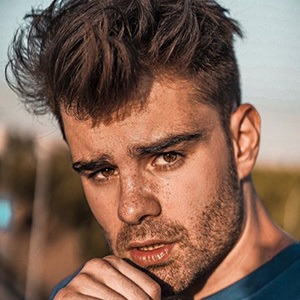 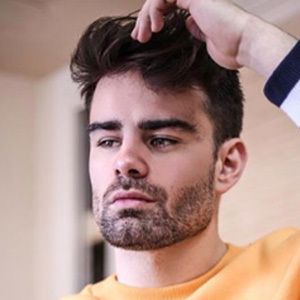 Instagram star who is known for posting a variety of travel photography from places such as Spain, Chicago, London, and New York. He is also known for posting modeling content in front of cars, landscapes, and other urban settings to his over 140,000 Instagram followers.

He posts modeling pictures in front of a variety of monuments such as the Bean in Chicago and London Bridge. He posted a picture with Álvaro Mel to his Instagram in January of 2017.

In September 2019, he traveled to Morocco with fellow influencers Keka Martínez and Angie Corine and posted pictures of their trip on his Instagram.

Kino Jerez Is A Member Of