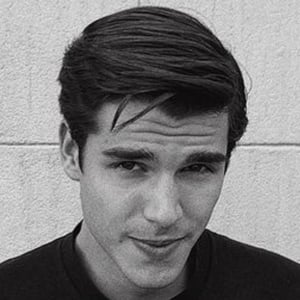 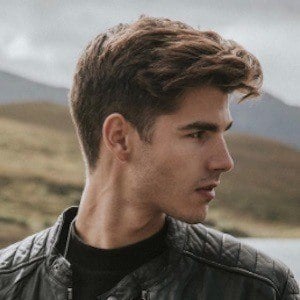 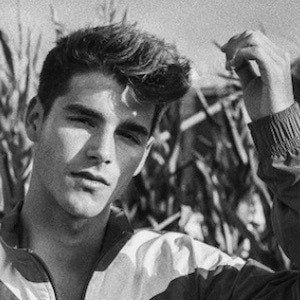 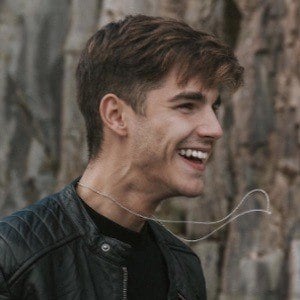 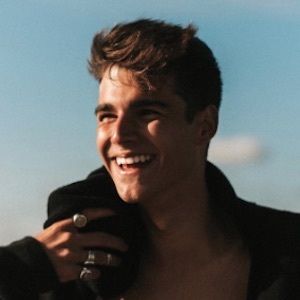 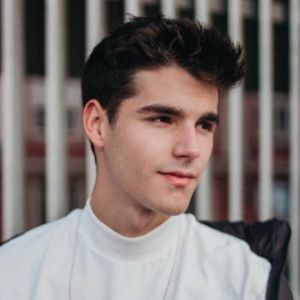 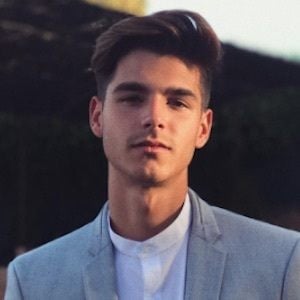 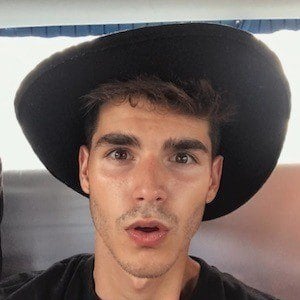 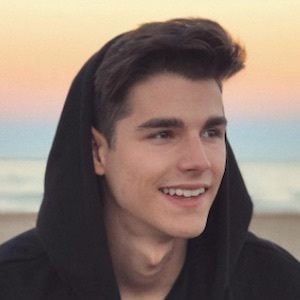 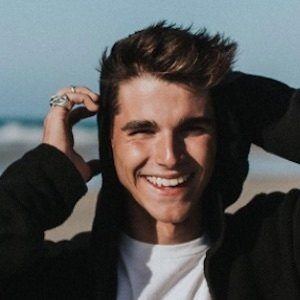 Instagram sensation whose modeling photos and selfie game have earned him over 1.3 million followers on his meeeeeeeel_ account. Also a vlogger, he runs a self-titled channel on YouTube, which has amassed over 40,000 subscribers.

His first post on the picture-sharing network came in April of 2013; however, he didn't become consistent on Instagram until 2015.

He was featured in a series of YouTube videos called "Art Surf Camp Experience - Capitulo."

His real name is Álvaro García Sierra. He was born in Salamanca, Spain, and grew up alongside a brother. He dated Lucia Leguina.

He was pictured on Spanish YouTuber Raquel Yañez's Instagram page in 2017.

Álvaro Mel Is A Member Of