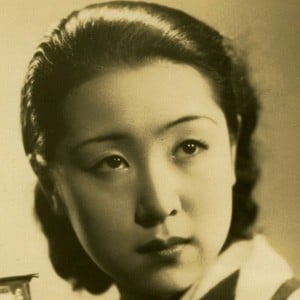 She was born in Prefecture and joined a music troupe when she was eleven years old before starring in films when she was fourteen.

She was the second Japanese woman to do work as a film director and made her directorial debut on the 1953 film, Love Letters.

Kinuyo Tanaka Is A Member Of