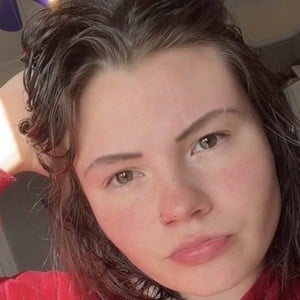 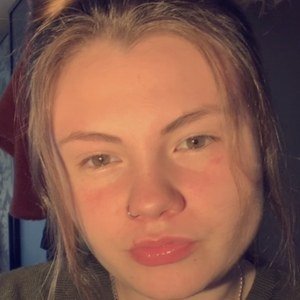 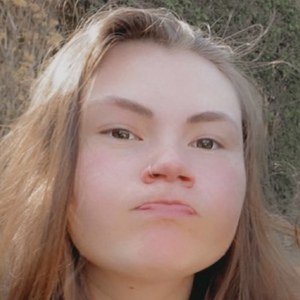 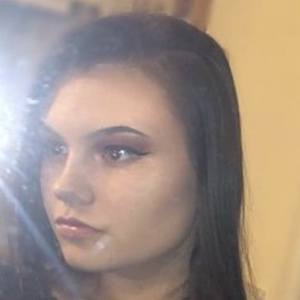 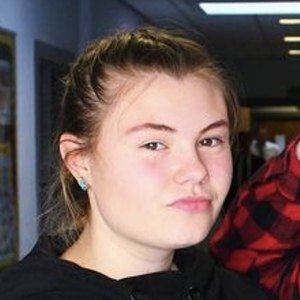 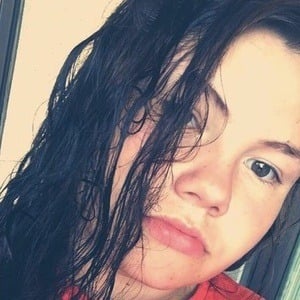 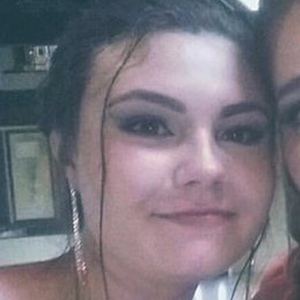 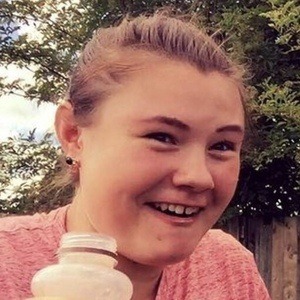 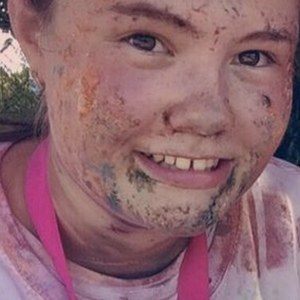 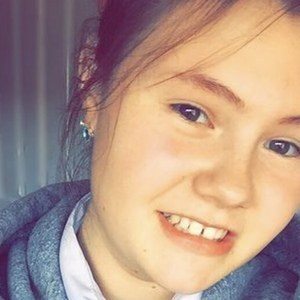 Social media personality popular on Instagram who earned an even larger audience on the app TikTok with her lip sync videos. She has more than 50,000 fans, and earned her first featured video in 2016.

She is a self-taught musician who learned to play the drums and guitar.

She enjoys playing soccer and cricket.

She has two younger sisters, an older sister and a younger brother. She has a girlfriend named Rebecca.

One of her final TikTok videos of 2016 featured the Hailee Steinfeld song "Starving." She is friends with fellow social star Jerome Jegede.

Kira Malby Is A Member Of