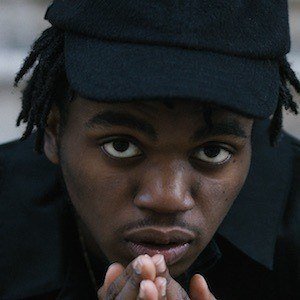 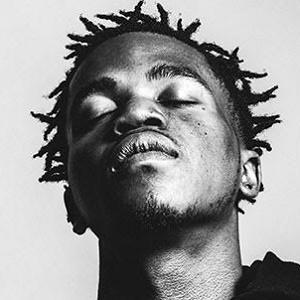 Best known for his production work with Joey Bada$$, Mick Jenkins and the rest of the Pro Era members. He's contributed to Joey Bada$$'s debut album B4.DA.$$, including the album's lead single, "Big Dusty." He also worked with Joey on his earlier efforts Summer Knights and 1999.

He started rapping and working on music in his early teens, but it wasn't until his Pro Era days that he began taking his music career seriously.

His use of music to capture his interpretation of everyday moments is evident on his self-produced and recorded songs "Early Morning Hiatus," "Brokeland" and "Extortion."

He was born Kirlan Labarrie in Brooklyn, New York.

He draws inspiration from artists such as J Dilla, Madlib, Kanye West, and Notorious B.I.G.

Kirk Knight Is A Member Of