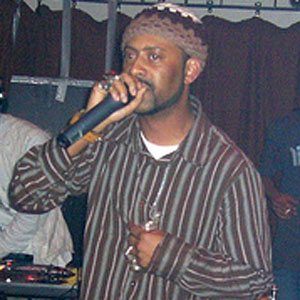 Born Otis Jackson Jr., he is a Los Angeles-based DJ, rapper, and producer. In 2010, He started his own imprint called Madlib Invazion.

He was raised in Oxnard, California; his music career began in the early 90s in a collective called the Crate Diggas Palace (CDP).

His 2005 album, The Further Adventures of Lord Quas, was critically acclaimed and became one of his best-selling albums.

His parents are musicians Otis Jackson and Dora Senesce Jackson. His younger brother, Michael 'Oh No' Jackson, is also a producer and rapper. His uncle is jazz trumpeter Jon Faddis.

He often used vocal samples from Melvin Van Peebles in his songs.

Madlib Is A Member Of