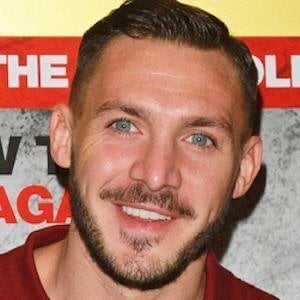 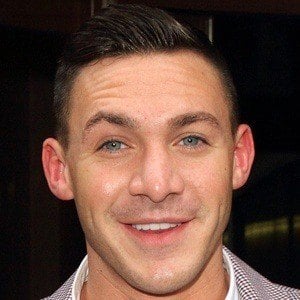 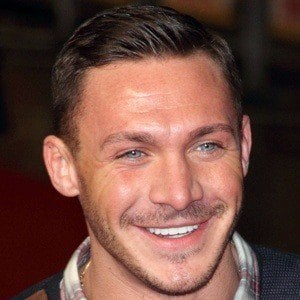 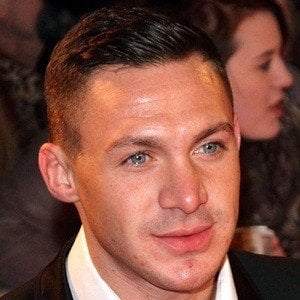 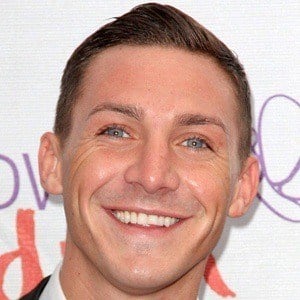 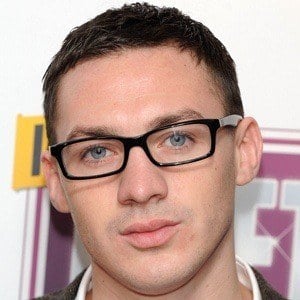 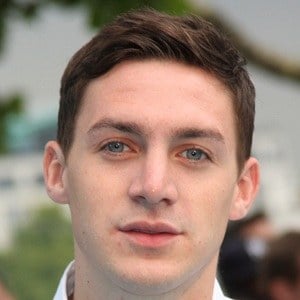 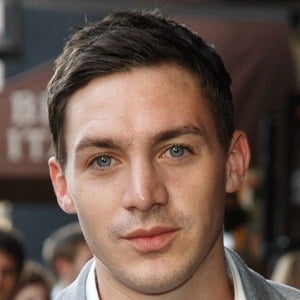 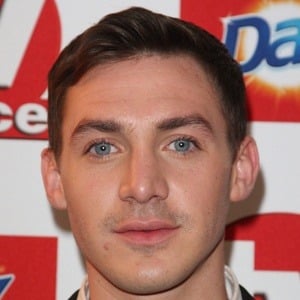 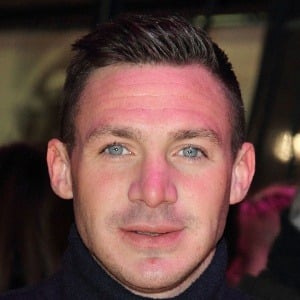 Reality television star, best known for being on ITV2's The Only Way Is Essex for the first two seasons and then again briefly in season 7. He has also been on Celebrity Big Brother UK season 9, and MTV UK's Ex On The Beach for its first season in 2015.

He was raised by his single mother with his brother, Daniel. The boys' father Mick left them when he was 5 years old to become a millionaire, while they lived in poverty and called a hostel their main residence. When he was 16 years old, Mick reappeared to change his son's lives around with his money.

His autobiography, titled Essex Boy, tells the story of his life, including the fact that he claims to have had sexual relations with 800 to 1,000 women over the course of his life until the book was released in 2013.

He began seeing an old flame Holli Willis in early 2015 just after coming of Ex On The Beach. They became engage in September 2015. Their first child's due date is set for 2016 and he has become a father figure to Holli's daughter from a previous relationship, Scarlett. He has a Frenchie named Sinatra.

Kirk Norcross Is A Member Of