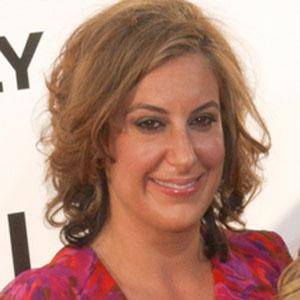 Screenwriter who is best known for her screenplays that promoted a sense of girl power (like 2006's She's the Man).

She got her start as a poet, having published over 40 in her career.

She was raised in NYC.

Kirsten Smith Is A Member Of