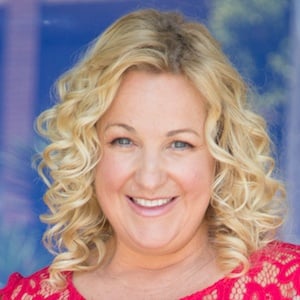 Pastry chef and chocolatier who has been dubbed the Queen of Chocolate by Masterchef Australia. She represented Australia at the World Pastry Team Championships in Las Vegas, and won several contests there.

She completed her apprenticeship at a patisserie in Mornington. She began working at Sheraton Towers Hotel as a commis pastry chef when she was 20. Two years later, she won the National Australian Baking Scholarship Award, which sent her to Brussels and Paris to study under top pastry chefs.

She has published two cooking books, and in 2017 she released her first app - Mix n' Make, a game that creates unique pastry recipes. At the end of the game, the user can print out a recipe book of their creations.

She has a husband, Michael, and together they have one son, Charlie.

She has made several appearances on Everyday Gourmet with Justine Schofield.

Kirsten Tibballs Is A Member Of