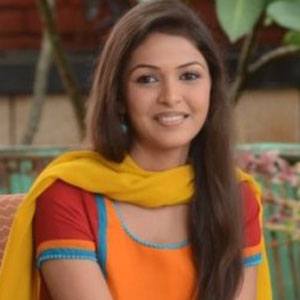 Indian television actress who played the role of Siddhi Malik in the television series Parichay from 2011 to 2013. She has also appeared on Olakh and Beta Hi Chahiye.

She studied interior design in college.

She has won multiple awards for her acting including two Indian Telly Awards and two Colors Golden Petal Awards.

She was raised with a Marathi family in Pune, India.

Ankita Sharma is another television actress from India.

Kirti Nagpure Is A Member Of