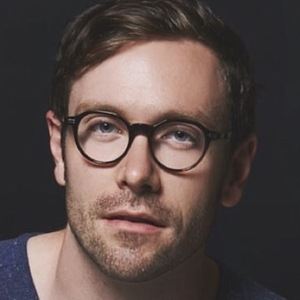 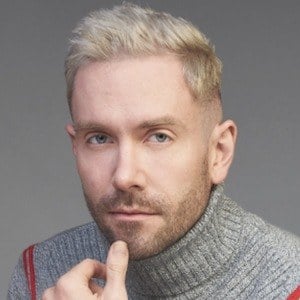 Web series actor and creator who is recognized for his work on the Daytime Emmy Award nominated comedy EastSiders. Aside from EastSiders he also had a recurring role on the hit AMC series Mad Men.

He obtained a master's degree from UCLA's School of Theater, Film and Television.

He was cast in the Off-Broadway production Made in Poland.

Both he and Willam Belli appeared on the web series EastSiders.

Kit Williamson Is A Member Of