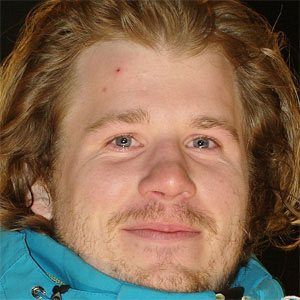 Alpine ski racer who won two medals at the 2014 Olympics in Sochi: gold in the Super-G, and bronze in the downhill.

He won silver medals at the 2004 and the 2005 Junior World Ski Championships.

He made his Olympic debut in 2006, and won his first medal in 2010, when he took home silver in the Giant Slalom.

He was born in Stavanger, Norway.

He on his Olympic gold by defeating many worthy competitors, including defending champion Aksel Lund Svindal.

Kjetil Jansrud Is A Member Of