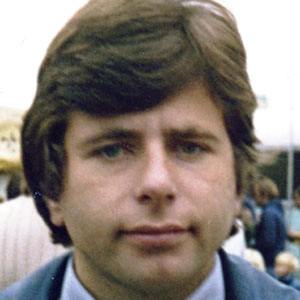 He began his racing career in the 1970s, where he drove for Ford in the Deutsche Rennsport Meisterschaft.

More than two decades after beginning his career, he won the FIA GT World Championship in 1998.

He was born and raised in Bonn, Germany.

He won his first 24 Hours of Le Mans in 1979, when his co-drivers were brothers Bill and Don Whittington.

Klaus Ludwig Is A Member Of