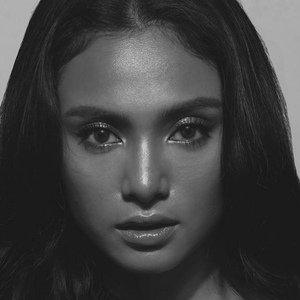 Reality TV star, dancer, and actress who is known for her time on the Filipino program StarStruck. She appeared during the show's 6th season, and finished as the show's winner and Ultimate Survivor.

Her first experience in the entertainment industry came during her audition for StarStruck.

In 2015, she was cast as Lira/Milagros on the GMR Network's new season of the popular series Encantadia. She has also stated her desire to participate in beauty pageants.

She was born and raised in Pampanga, Philippines.

She has said that her inspiration to participate in beauty pageants and become a beauty queen derives from the host of StarStruck Megan Young's career.

Klea Pineda Is A Member Of