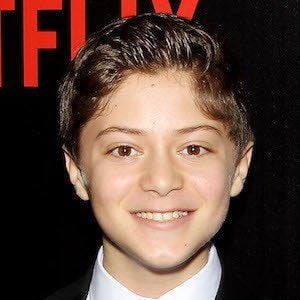 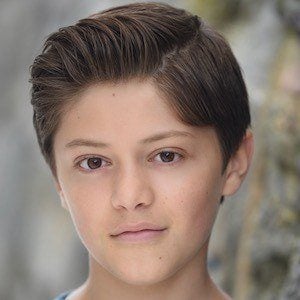 Actor who rose to widespread fame for starring in the original Netflix series The Punisher as Zach Lieberman alongside Jon Bernthal. He has also recurred as Ollie on The Ollie & Moon Show and Blaine on Nella the Princess Knight.

He earned his first on-screen credit for his work on the 2015 short film My Father's Footsteps.

He appeared alongside Deborah Ann Woll on Marvel's The Punisher in 2017.

Kobi Frumer Is A Member Of