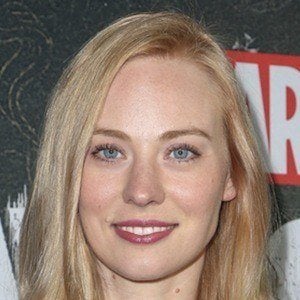 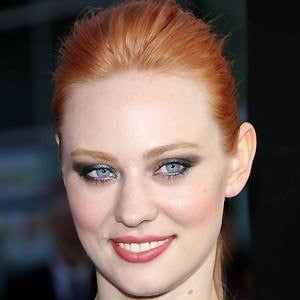 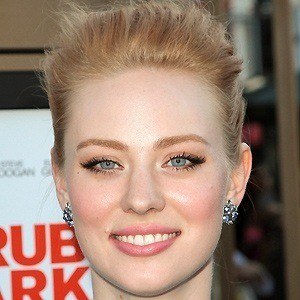 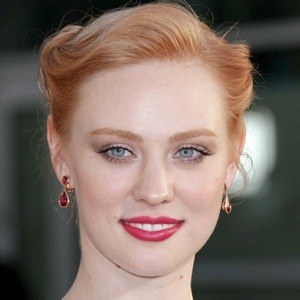 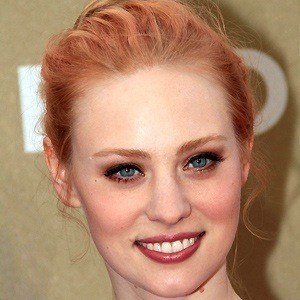 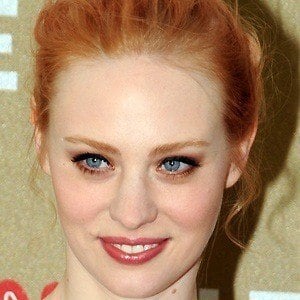 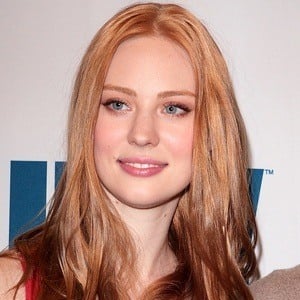 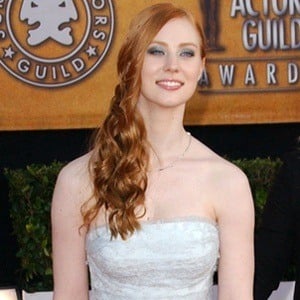 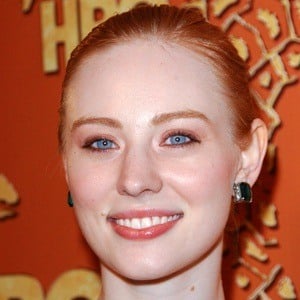 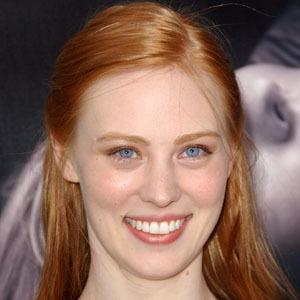 Played the rebellious teen-turned-vampire, Jessica Hamby, on HBO's True Blood. She studied at the Royal Academy of Dramatic Art in London, England, and acted on stage for ten years before landing a role on True Blood. In 2015, she began playing Karen Page on the Netflix series Daredevil.

She graduated from University of Southern California School of Dramatic Arts.

Her parents have had careers as an architect and a teacher. In 2011, she began dating E.J. Scott.

She guest-starred on several episodes of My Name is Earl with Jason Lee.