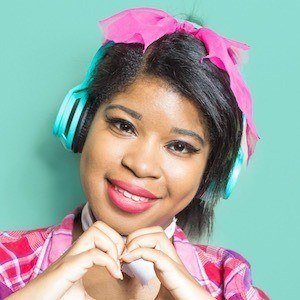 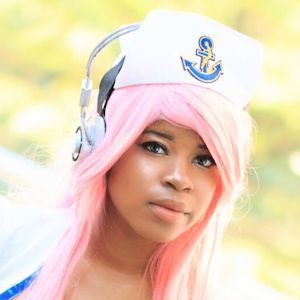 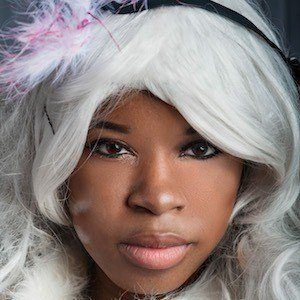 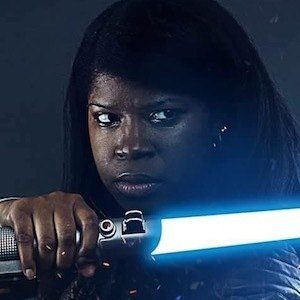 She attended the Youmacon event in 2012 and has been cosplaying ever since.

She was featured in an issue of We Rise Magazine in 2014. She has also been profiled in BuzzFeed, Daily Dot, and IGN, among others.

She is from Detroit, Michigan. Her older brother originally got her into anime and video games. Her mother has also been supportive of her cosplay career choices.

In 2016, she cosplayed as John Boyega's Finn from Star Wars: The Force Awakens.

Krissy Victory Is A Member Of