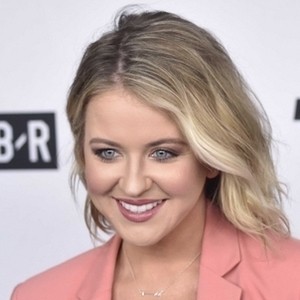 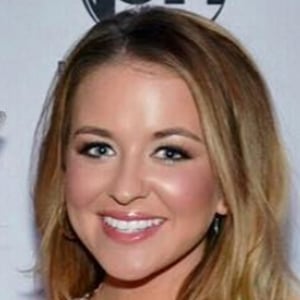 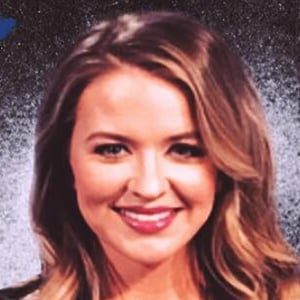 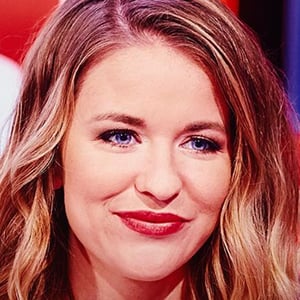 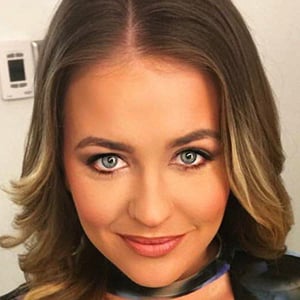 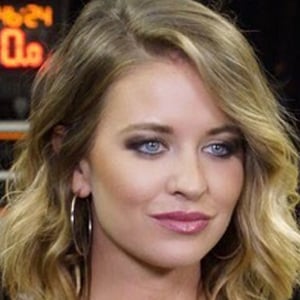 Reporter most prominently known as a host on NBA TV. She got her start hosting the Good News Show in Tallahassee, Florida.

She graduated from Southeastern University with a double major in broadcasting and communications. There, she played volleyball and set records with the basketball team.

During her senior year of college, she was crowned Miss Capital City USA and came in third at Miss Florida USA.

She was based in Atlanta when she began work with NBA TV.

Kristen Ledlow Is A Member Of