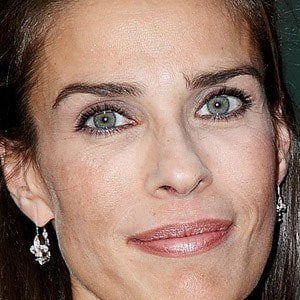 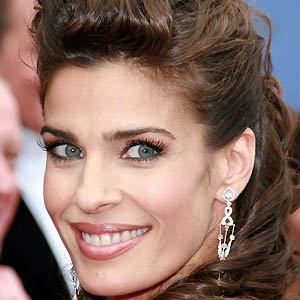 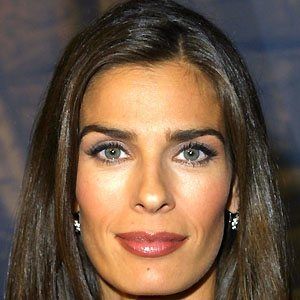 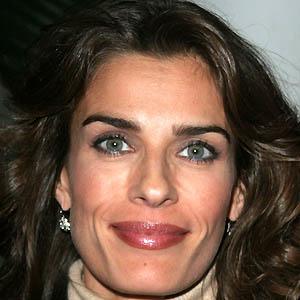 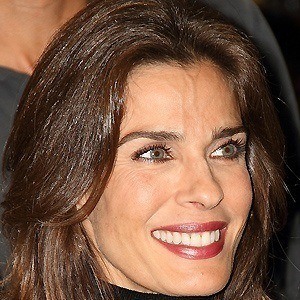 Portrayed Hope Williams Brady on the soap opera Days of our Lives. She also appeared in the 1993 film Joshua Tree.

She was a figure skater and a model.

She opened her own jewelry line.

She married second husband Danny Daggenhurst in 2001. The couple has one child together.

She made her television debut in the 1981 television movie The Starmaker alongside Rock Hudson.

Kristian Alfonso Is A Member Of