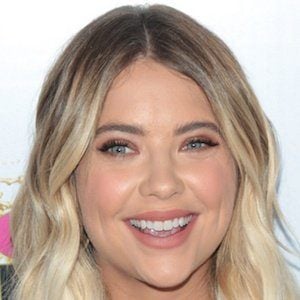 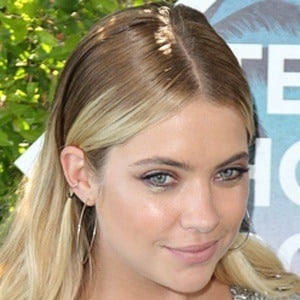 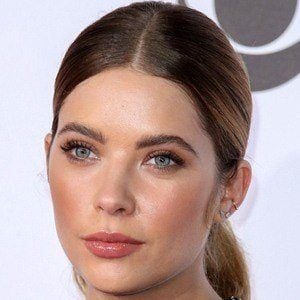 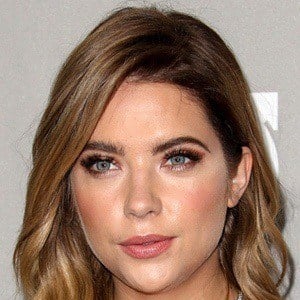 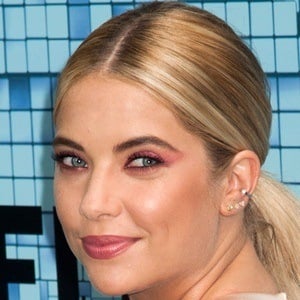 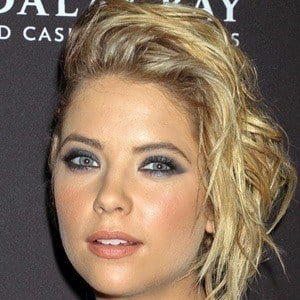 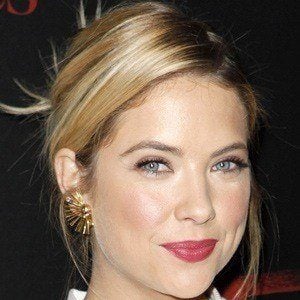 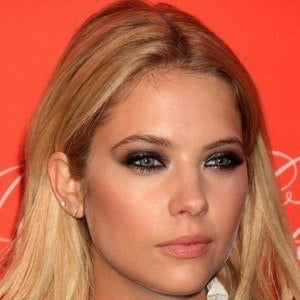 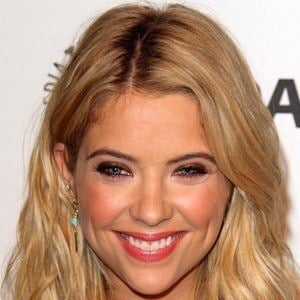 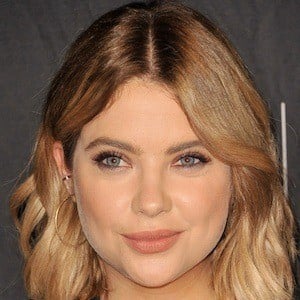 Became known as Abigail Deveraux on Days of Our Lives, and went on to win a Young Hollywood Award in 2011 with the cast of Pretty Little Liars. In 2012, she appeared in the art film Spring Breakers and she was also cast in the 2015 feature Pixels.

At age eight, she began modeling under The Ford Modeling Agency in print advertisements, and she appeared in a Lil Romeo music video as a schoolgirl in 2002.

She played Hanna Marin on the hit show Pretty Little Liars, for which she won a Youth Rock Award for Rockin' TV Actress in 2011.

She starred in Pretty Little Liars with Lucy Hale.

Pixels
Bring It On: In It to Win It
Spring Breakers
More