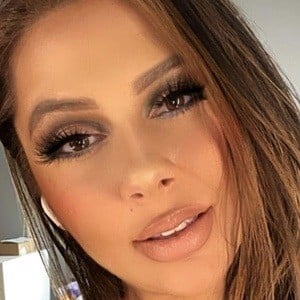 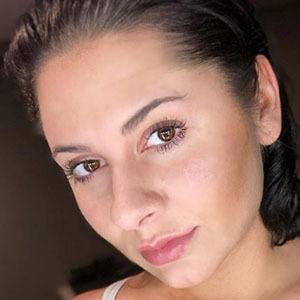 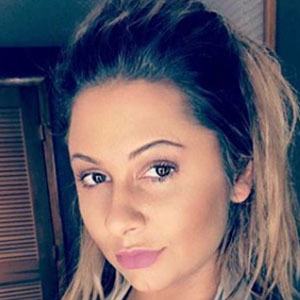 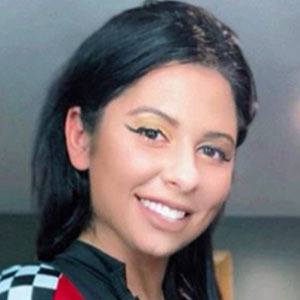 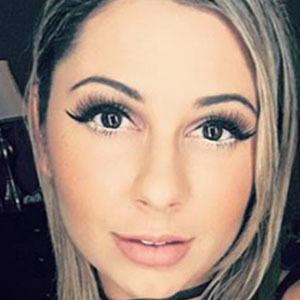 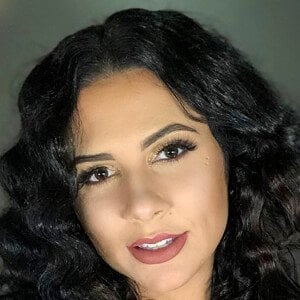 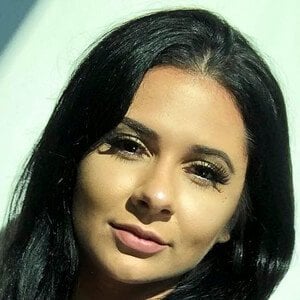 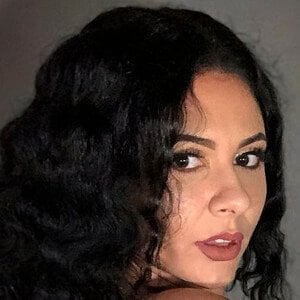 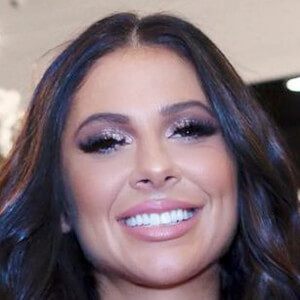 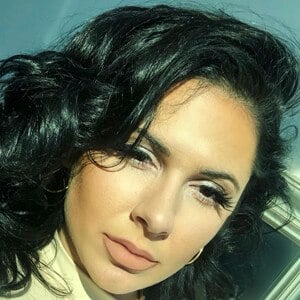 She grew up a tomboy and trust fund baby in Clifton, New Jersey.

She was born to parents LuAnn and Bruno, whom later divorced. She has a strained relationship with her sister, Angela, who was also cast on Bad Girls Club.

She is a Bad Girls Club personality like JeLaminah Lanier.

Kristina Babicz Is A Member Of