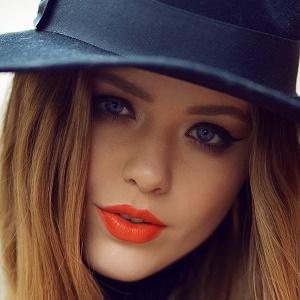 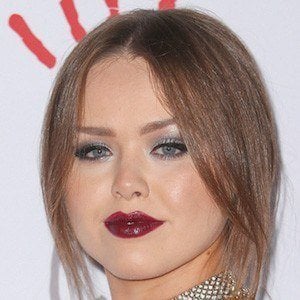 She founded Kayture in 2011 with her partner James Chardon. She did some modeling and competed in the Miss Switzerland competition.

She has worked with a variety of high end brands like Louis Vuitton, Gucci, Dolce & Gabbana, Guess, and more.

She was born in Minsk, Belarus as an only child. She then moved to Kentucky in the US before leaving to live in Switzerland.

She was featured on Hugo Boss' website and was the official insider for Boss during the S/S NYFW.

Kristina Bazan Is A Member Of