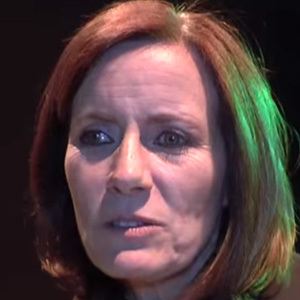 She and her family moved to Colombia when she was three years old.

Before she got into acting, she studied biology at the Pontifical Xavierian University.

Her father is American diplomat John Lilley and her mother Ellen Christensen is Norwegian. She has daughters named Maegan and Rakel.

She was featured in La Tormenta alongside Natalia Streignard.