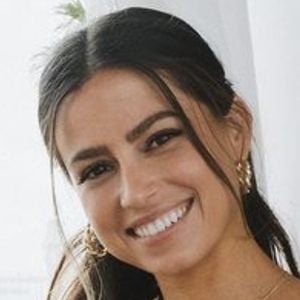 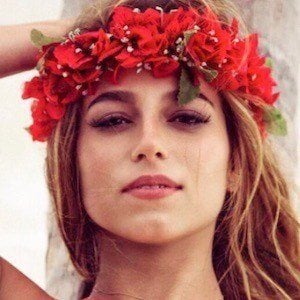 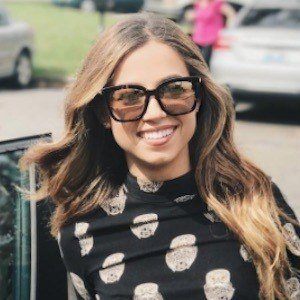 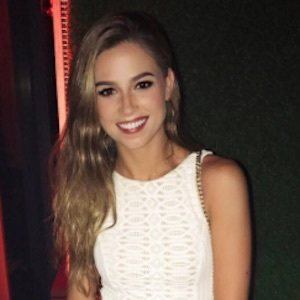 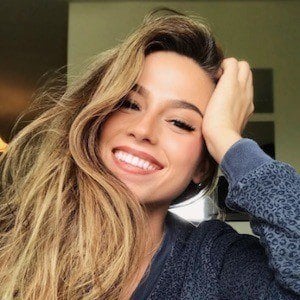 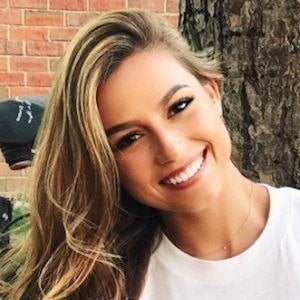 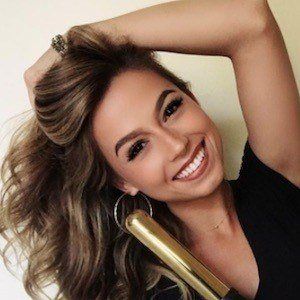 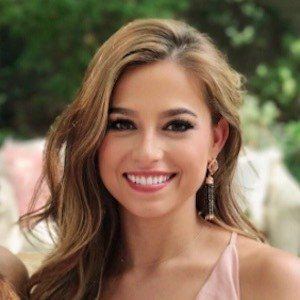 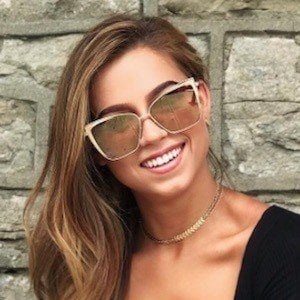 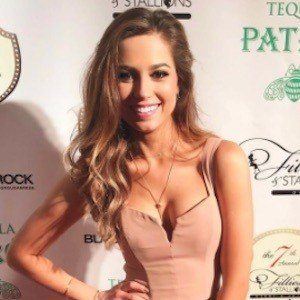 Rose to fame competing on the 21st season of The Bachelor vying for the heart of Nick Viall. Later that same year, she went on the spin-off Bachelor in Paradise.

After graduating from the University of Kentucky, she began working as a dental hygienist.

She grew up in a Russian orphanage before she was adopted by American parents. She dated Bachelor in Paradise co-star Dean Unglert in 2017.

She butted heads with fellow contestant Corinne Olympios on The Bachelor.

Kristina Schulman Is A Member Of