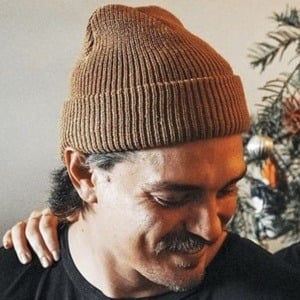 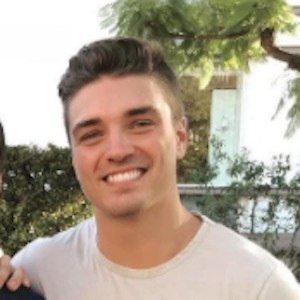 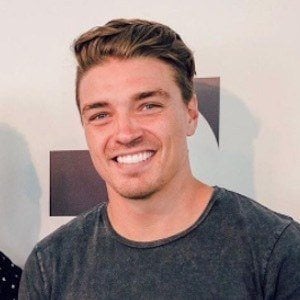 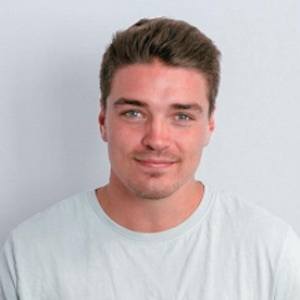 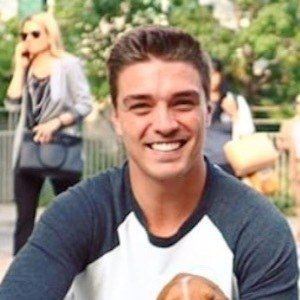 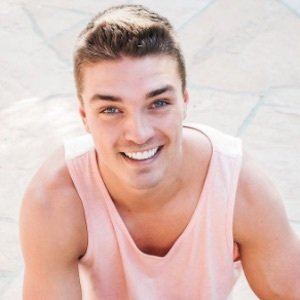 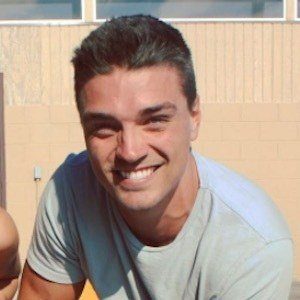 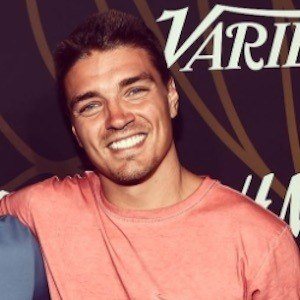 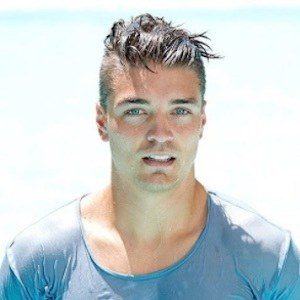 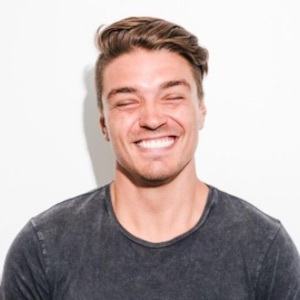 Competed for the heart of former Bachelor star Rachel Lindsay on the thirteenth season of The Bachelorette.

He was working as a startup recruiter for StartupTAP in Venice, California when he joined the cast of The Bachelorette.

Since his Bachelorette debut, he has become a social media savant, earning more than 1.3 million fans on Instagram alone.

His mother, Debra, passed away from cancer in 2006. He has two brothers, Ross and Brad, and one sister, Skye.

He made it into the top four of The Bachelorette alongside Bryan Abasolo, Peter Kraus, and Eric Bigger.

Dean Unglert Is A Member Of