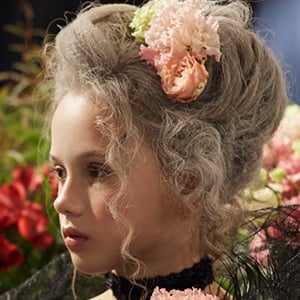 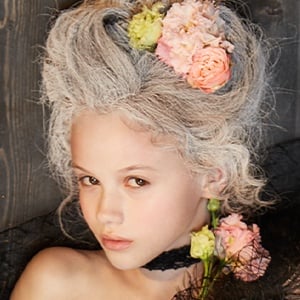 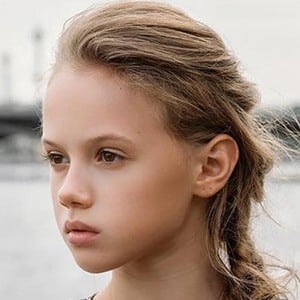 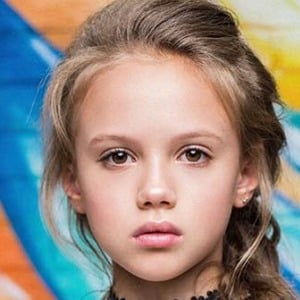 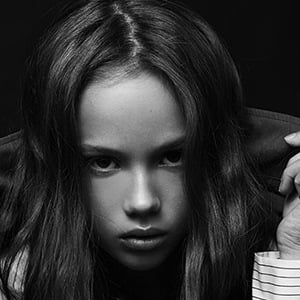 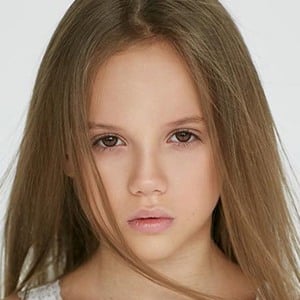 Russian model who rose to fame as a child showcasing her dance skills and modeling photos on her Instagram account, kristyashmidt. She has earned more than 430,000 followers on the account.

She has been practicing rhythmic gymnastics since 2008. She first began sharing her modeling and personal photos to Instagram in August 2014.

Her self-titled YouTube channel is home to videos of her live performances, competitions, and various personal videos.

Her mother, Valentina, has managed her social media accounts. Her father's name is Evgeny and she has two sisters, Alexandra and Nikol.

Both she and Anna Pavaga gained fame as child models. They also both built followings on Instagram.

Kristina Shmidt Is A Member Of