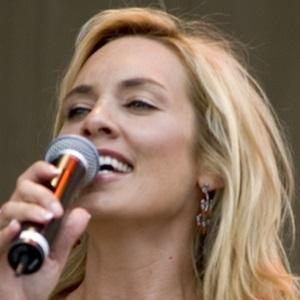 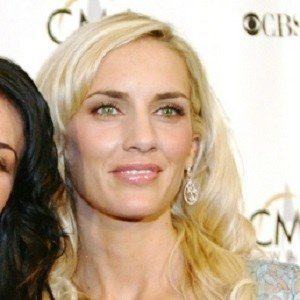 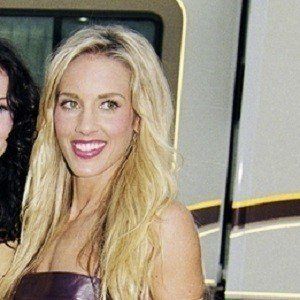 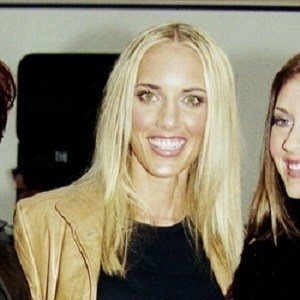 Singer-songwriter most famous as the primary songwriter for the all-sister country band SHeDAISY. With SHeDAISY, she has released platinum-selling albums like the group's 1999 debut "The Whole SHeBANG."

She sang "The Star-Spangled Banner" at Utah Jazz basketball games and began performing with SHeDAISY, then known as The Osborn Sisters, in 1989.

She is the eldest of the three SHeDAISY sisters. The band's name is derived from the Navajo term for "my little sister."

Two of her sisters, Kelsi and Kassidy, are also members of SHeDAISY. Aside from them she has another sister named Karli and two brothers named Clayton and Cade. In 1998 she married Joel Stevenett but the two divorced in 2002.

Kristyn Osborn Is A Member Of