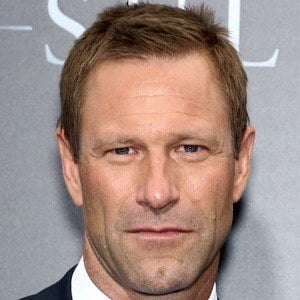 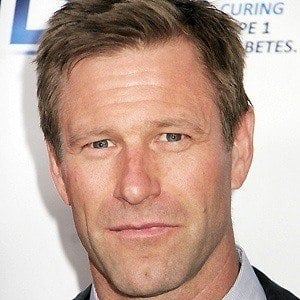 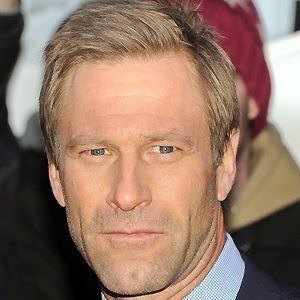 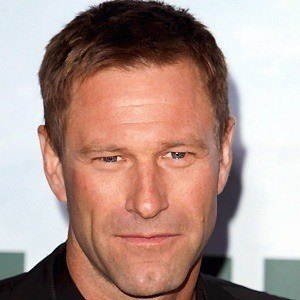 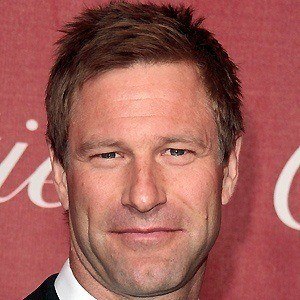 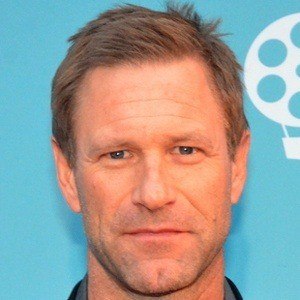 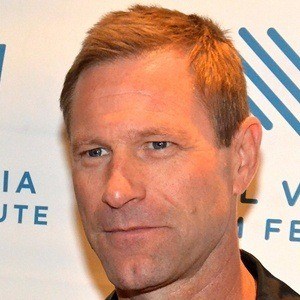 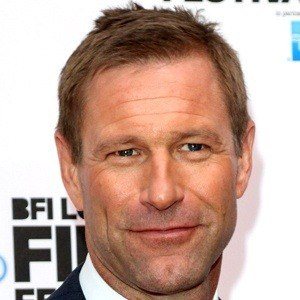 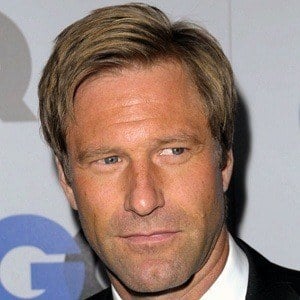 He starred as Harvey Dent, also known as Two Face, in The Dark Knight. He received a Golden Globe nomination for his role as Nick Naylor in the film, Thank You for Smoking.

He went to Switzerland and France for his Church of Jesus Christ of Later-Day Saints mission.

He debuted as Ken Reynolds in the 1993 film, Slaughter of the Innocents.

His parents are named Mary Martha Lawrence and James Conrad Eckhart. He was engaged to actress Emily Cline before they split up. He also dated musician Kristyn Osborn.

He worked with Nicole Kidman in the 2010 film, Rabbit Hole.