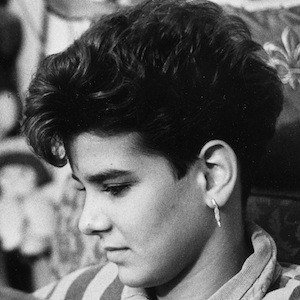 She made her international debut at the age of 13 during the 1987 European Aquatics Championships.

She is the daughter of Janos and Klara Egerszegi.

She is a member of the International Swimming Hall of Fame along with Olympic Champion Mark Spitz.

Krisztina Egerszegi Is A Member Of