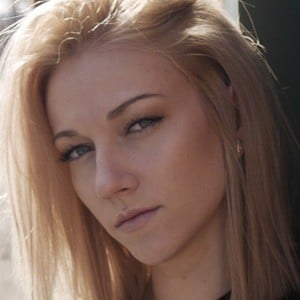 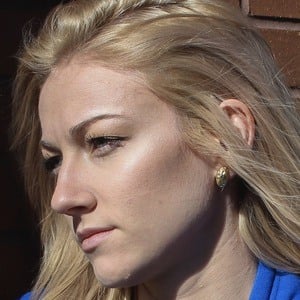 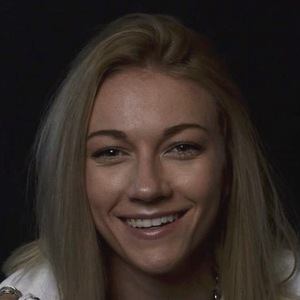 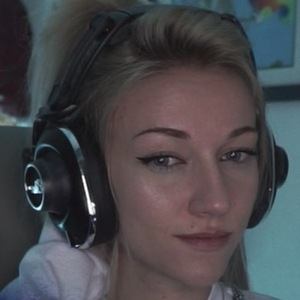 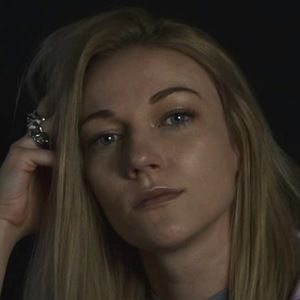 Twitch live streamer and YouTuber known for her gaming content. Her regular live streaming sessions showcasing her comedy and gaming expertise while playing a variety of game titles including The Witcher 3, Counter-Strike: Global Offensive, World of Warcraft and Final Fantasy XIVhave helped her audience grow massively.

She began publishing gaming streams to her Twitch channel in November 2015.

She has amassed more than 490,000 followers to her Twitch channel. She has also regularly published streaming highlights to her Kruzadar YouTube channel.

She is from Illinois and has one sister.

He engaged with a tweet from journalist Rod Breslau in February 2021.

Kruzadar Is A Member Of