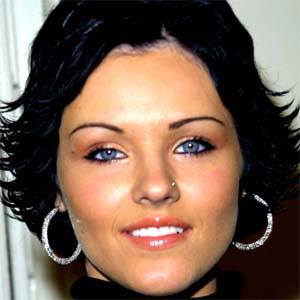 Singer-songwriter and pianist best known for her single "Supergirl!," which was featured in the Disney film The Princess Diaries with Anne Hathaway. She later started Krystal Peterson & The Queen City Band, releasing an EP on iTunes in 2013.

She graduated from Anderson High School in 1999. She was an opener on The Black & Blue Tour for the Backstreet Boys.

She married Daniel Peterson, her band's drummer, when she was twenty-five in a small chapel in Ohio.

She guest-starred on an episode of Touched by an Angel with Roma Downey.

Krystal Harris Is A Member Of