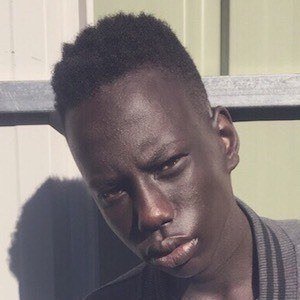 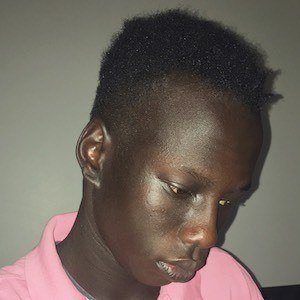 First known on Vine, after the app's dissolution he became known creating comedy videos for Facebook. His culturally-based humor earned him over 100,000 fans before Vine closed and this bolstered his eventual following of more than 90,000 Facebook followers.

He originally gained fame making videos for Vine in early 2015, during the app's peak.

Popular on Instagram as well as Facebook, he has become known for posting videos, selfies, and memes.

Born in South Sudan, he was raised in Adelaide, Australia. He is one of six children.

Kuei Kuei Is A Member Of