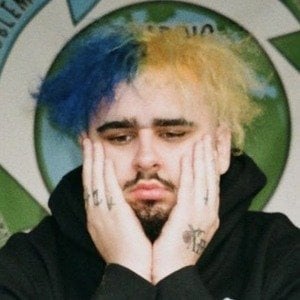 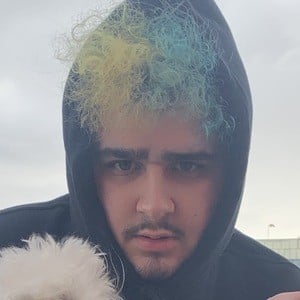 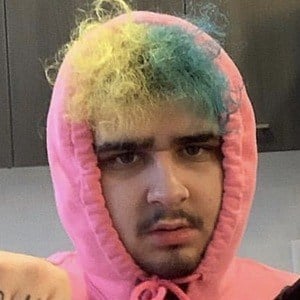 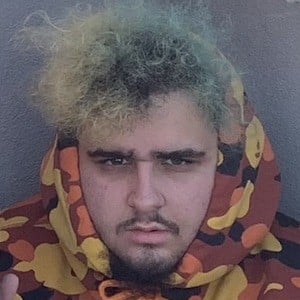 Breaking through in the music scene with a single titled "ADHD Freestyle," he is a rapper who went on to drop the song "Yung Dolphins" featuring Yung Bans.

He began publishing music to SoundCloud in 2017 with a song called "WEALLWANTTHESMOKE."

He was featured on a song called "Frown" by Motel Wyatt.

Rich The Kid was featured on a remix of his breakthrough song "ADHD."

Sad Frosty Is A Member Of