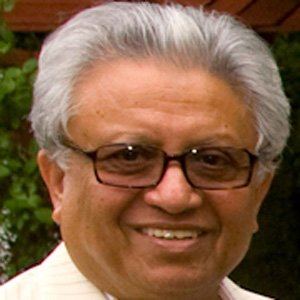 Indian-British engineer and Director and Chairman of the Warwick Manufacturing Group. He was knighted in 2003 and the year before he was given the Padma Bhushan by the President of India.

He received his Ph.D. in engineering production from Indian Institute of Technology, Kharagpur.

He was given the Mensforth International Gold Medal by the Institution of Electrical Engineers for his contributions to manufacturing engineering.

His father was a professor of chemistry at the Indian Institute of Technology.

He and artist Jamini Roy were both given the Padma Bhushan award by the President of India.

Kumar Bhattacharyya Is A Member Of