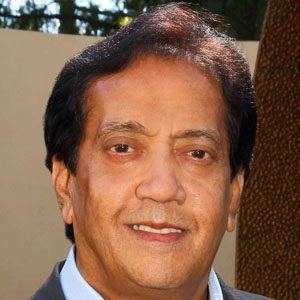 Indian entrepreneur in the field of technology who funded Brocade Communications Systems and has served as the CEO of InMage Systems. He is also a known philanthropist who has made generous donations to institutions such as Stanford University.

He graduated with a Bachelor's degree in Engineering from the National Institute of Engineering before moving to Germany.

He is the first person from India to be inducted into the Silicon Valley Engineering Hall of Fame.

He married a woman named Vijayalakshmi and has a child named Ranjini Malavalli.

He and Ayaan Chawla are both famous entrepreneurs from India.

Kumar Malavalli Is A Member Of