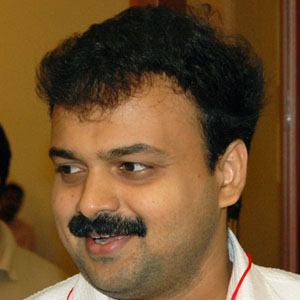 He has starred in over 50 Malayalam films, including Niram, Dhosth, Enna Aankutty, Traffic, and Seniors. He earned a Kerala State Film Special Jury Award for his role in the 2004 film, Ee Snehatheerathu.

He debuted as the lead in the 1997 film, Aniathipravu, which was directed by Fazil.

He has been awarded a Kerala State Film Award and a Special Jury Award.

He married Priya Boban in 2005. His grandfather is producer Kunchacko.

He starred in the 2001 Malayalam film, Dhosth, with actor Kavya Madhavan.

Kunchacko Boban Is A Member Of