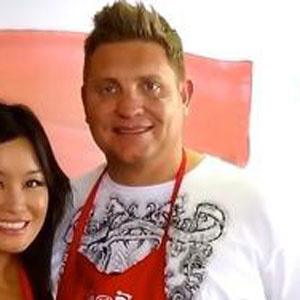 He released his first album, For Your Precious Love, in 1995.

His songs have been covered in countries, including Denmark, the Netherlands, Belgium, and German.

He married Dunay Nortje, a South African model, on January 8, 2011.

Kurt Darren Is A Member Of