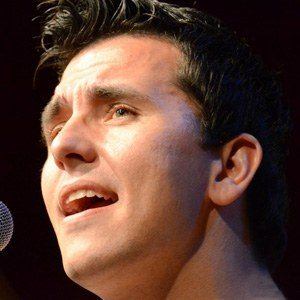 He was discovered by the Dutch band BZN.

He made his acting debut starring in the 2012 film Het Bombardement alongside Roos van Erkel.

He married Liza Plat in 2011; they have two kids named Emma and Senn Smit. His sister Monique Smit is also a singer.

Jan Smit Is A Member Of