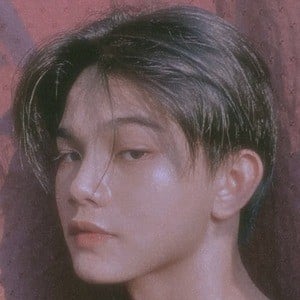 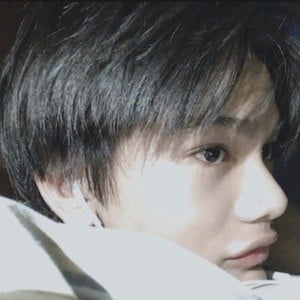 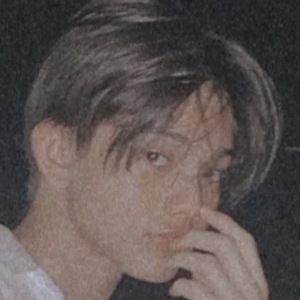 Social media star who has gained fame for his nyssukrt TikTok channel. He has risen to massive popularity for his lip-syncs set to popular songs often choreographed with special hand movements.

He began posting to TikTok regularly in March 2018.

He has amassed more than 5 million fans to his TikTok channel. He has also earned more than 130,000 likes to his Bautistakurtlawrence Facebook page.

He was originally born and raised in Quezon City, The Philippines. In March 2020, he uploaded a "who's most likely to" YouTube video with his younger brother.

He and Krishna Audrey Santos Johnson have participated together in meet and greets with fans.

Kurt Bautista Is A Member Of