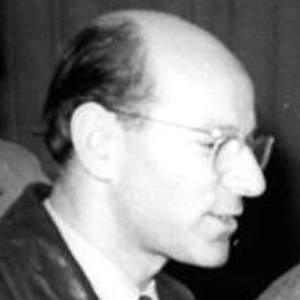 German film director who released numerous films from the 1940s through the 1970s. He was considered one of the most respected filmmakers of Germany.

He studied Chemistry, Engineering, and Economics at the Technical University of Munich.

He was president of the Nationales Spielfilmfestival der DDR from 1980 until 1990.

He was born to parents Robert Maetzig and Marie Maetzig.

He was a popular film director like John Hughes.

Kurt Maetzig Is A Member Of