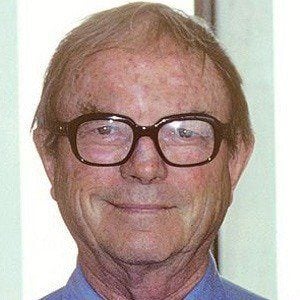 He secured voluminous amounts of stationery because of his father's failing businesses.

His productions won three Academy Awards and he received an Honorary Academy Award in 1996 for his contributions to the film industry.

He worked on the television adaptation of the book How the Grinch stole Christmas by Dr. Seuss.

Chuck Jones Is A Member Of