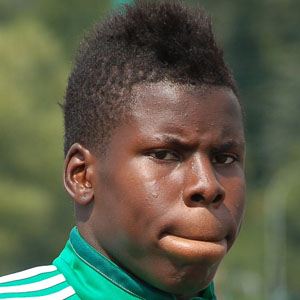 Center back who made his first professional appearance for Saint-Etienne in 2011, playing with the club until he signed with Chelsea in 2014. He began playing for France in 2015.

He played youth soccer at Vaulx-en-Velin.

His older brother Lionel Zouma played for France's under-19 team in 2012. He has two children with his wife, Sandra.

He became the teammate of forward and winger Victor Moses on Chelsea in 2014.

Kurt Zouma Is A Member Of