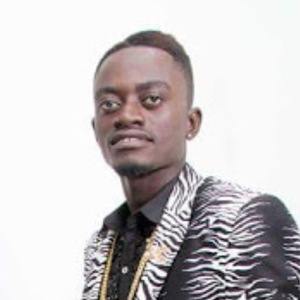 Actor and comedian commonly referred to as "Lil Win" who is best known as the star of such Kumawood movies as Asam Bi Safua (2015) as well as the films in the Obroni Hianii franchise. He has also released popular songs like "I Don't Think Far."

He attended junior high school at Kenyasi Abrem in the Ashanti region of Ghana.

He won the Favorite Actor award at the 2015 Ghana Movie Awards.

His parents are Adwoa Offe and Kojo Nkansah. He has a sister named Nkansah.

Kwadwo Nkansah Is A Member Of