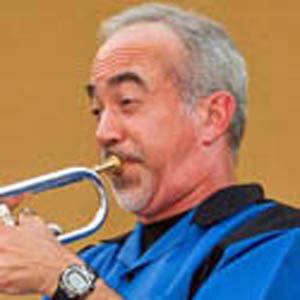 He started playing instruments when he was seven years old and performed with the Stan Kenton Band Clinics at the University of Redlands.

He has appeared on many television programs, such as the Today Show and Late Night with David Letterman.

He was born and raised in Redlands, California.

He has collaborated with many bands and musicians, including Tony Bennett.

Kye Palmer Is A Member Of