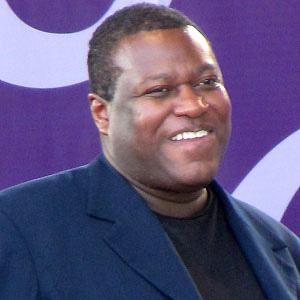 Trumpeter who was the only musician personally mentored by Miles Davis.

It was discovered that he had perfect pitch when he was four years old and he was invited to learn with Sigmund Hering of the Philadelphia Orchestra three years later.

He performed in more than 250 recordings.

His grandfather was musician Roosevelt Sherman, his father presided over a labor union, and his brother Antoine Roney was a saxophonist.

Wallace Roney Is A Member Of