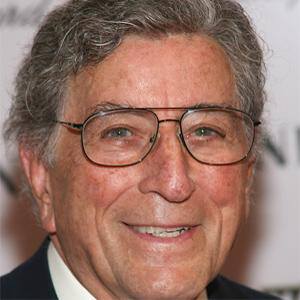 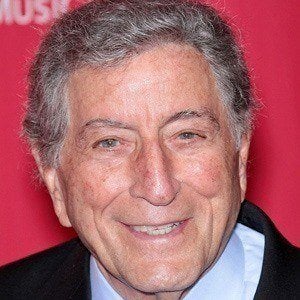 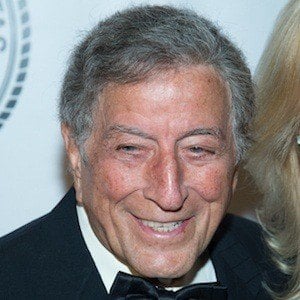 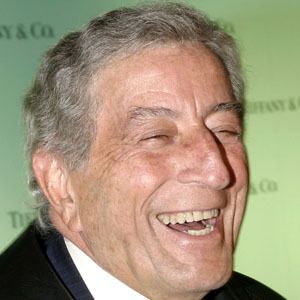 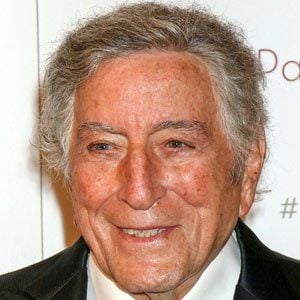 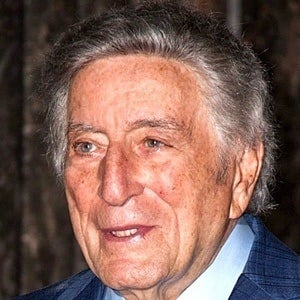 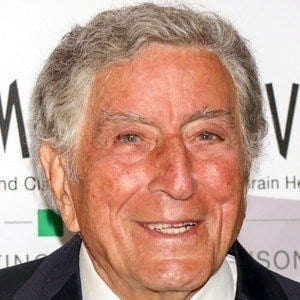 Singer known for his renditions of show tunes, jazz, and popular songs like "I Left My Heart in San Francisco" and "Rags to Riches."

He dropped out of school to work as a copy boy in order to help support his family. He was a painting and music student at New York's School of Industrial Art.

He founded the Frank Sinatra School of Arts.

He married Patricia Beech in 1952, Sandra Grant in 1971, and then Susan Crow in 2007. He has four children, two daughters named Antonia and Joanna and two sons named Danny and Dae.

He signed with a Columbia Records, which was owned by Mitch Miller.

Tony Bennett Is A Member Of