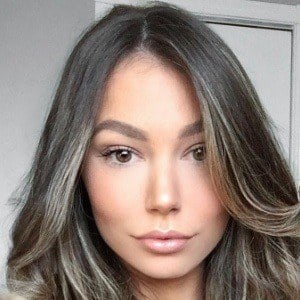 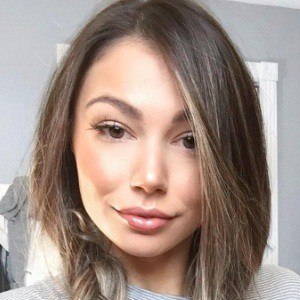 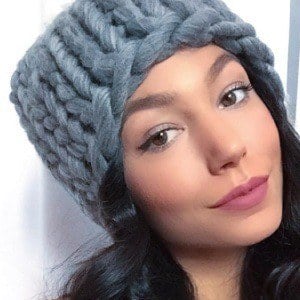 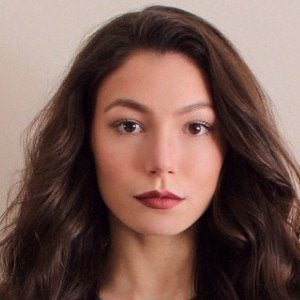 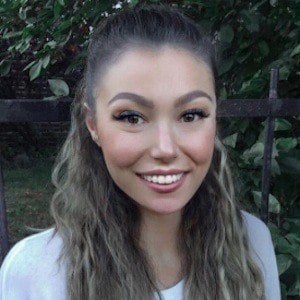 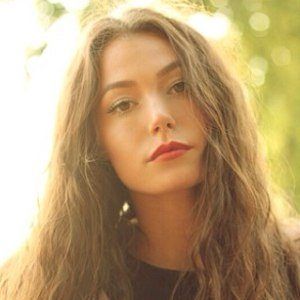 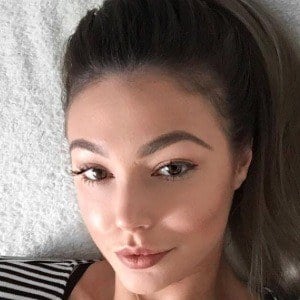 Fashion and travel YouTube vlogger with a self-titled channel who is also popular on Instagram, with more than 130,000 followers.

She got started on social media as early as 2009, when she joined Twitter. She launched her YouTube channel in March of 2013.

Her sister Alex is also a fashion and travel YouTuber.

Her sister Alex Centomo has been featured in several of Kyla's videos, including "Positivity & How To Stay Confident" and "My NYC Vlog."

Kyla Centomo Is A Member Of